January 23, 2021 at the Skirvin Hotel in Oklahoma City

Join us as we celebrate Scotland’s favorite poet, Robert Burns! This night of fantastic food, friends, and Scottish entertainment will be one to remember.

Robert Burns, the national poet of Scotland, is remembered fondly for both his eloquent poems and songs embodying the spirit of Scotland and for lines that have permeated world culture, from the line “the best laid plans of mice and men” to the New Year’s Eve staple, “Auld Lang Syne.”  Every January around his birthday, groups all over the world gather to celebrate this man’s impact on Scottish culture with ceilidhs and banquets focused on lively Celtic entertainment.

There will be a silent auction with 10% of the proceeds given to a local charity! 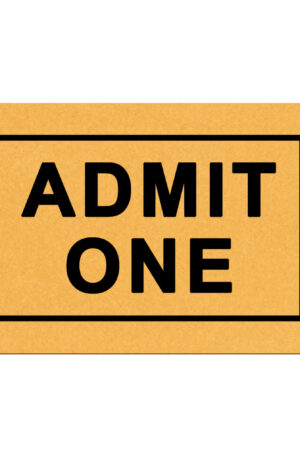 -9%
Add to cart
Add to wishlist

-8%
Add to cart
Add to wishlist